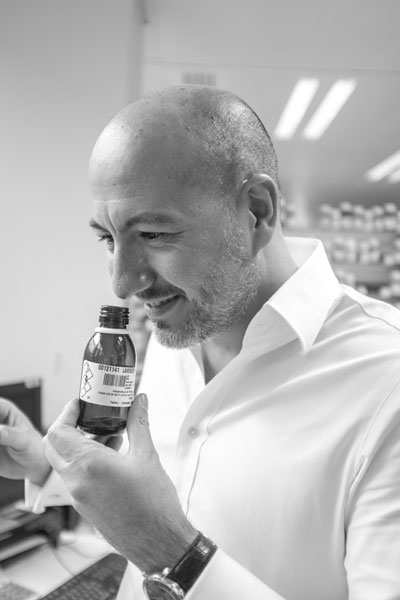 “I imagined a perfume with a modern elegance, built on a Vetiver and Gin accord. An encounter of character, with woody and aromatic accents.”

Still only knee high to a grasshopper, Bruno was already jumping over the neighboring fences – just as he would any future obstacle – to steal roses to make his own concoctions. Not in the least pretentious, Bruno sees his profession as a vocation where each creation incarnates both the expression of an art and his own sensitivity.

The concept of a perfume is above all an idea that I would reduce into a few simple definitions.

Mon Vetiver expresses a modern and charismatic elegance, built around the natural essence of Vetiver Haiti LMR, which is certified “For Life”, guaranteeing respect for the environment and producers reducing the impact on the environment and improving the lives of vetiver farming communities in Haiti.
Its character is enlightened by a surprising Gin accord, combining Mexican lime and juniper essence, while the aromatic accents of natural lavandin and natural gentian texture its personality.
Its vibrant and passionate sillage intensifies its dark woody facets, between cashmere wood and natural Indonesian patchouli. 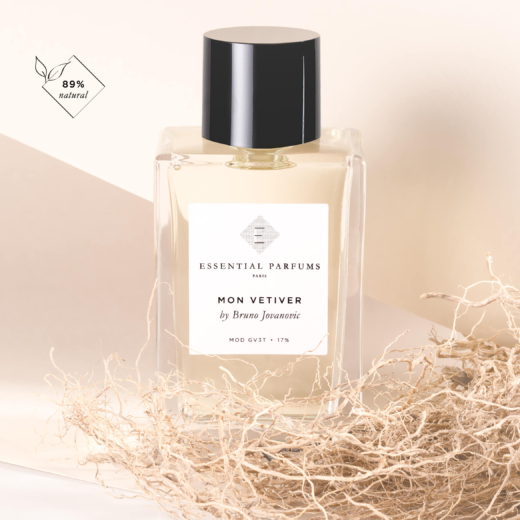 Freedom and creativity
More information about our perfumers